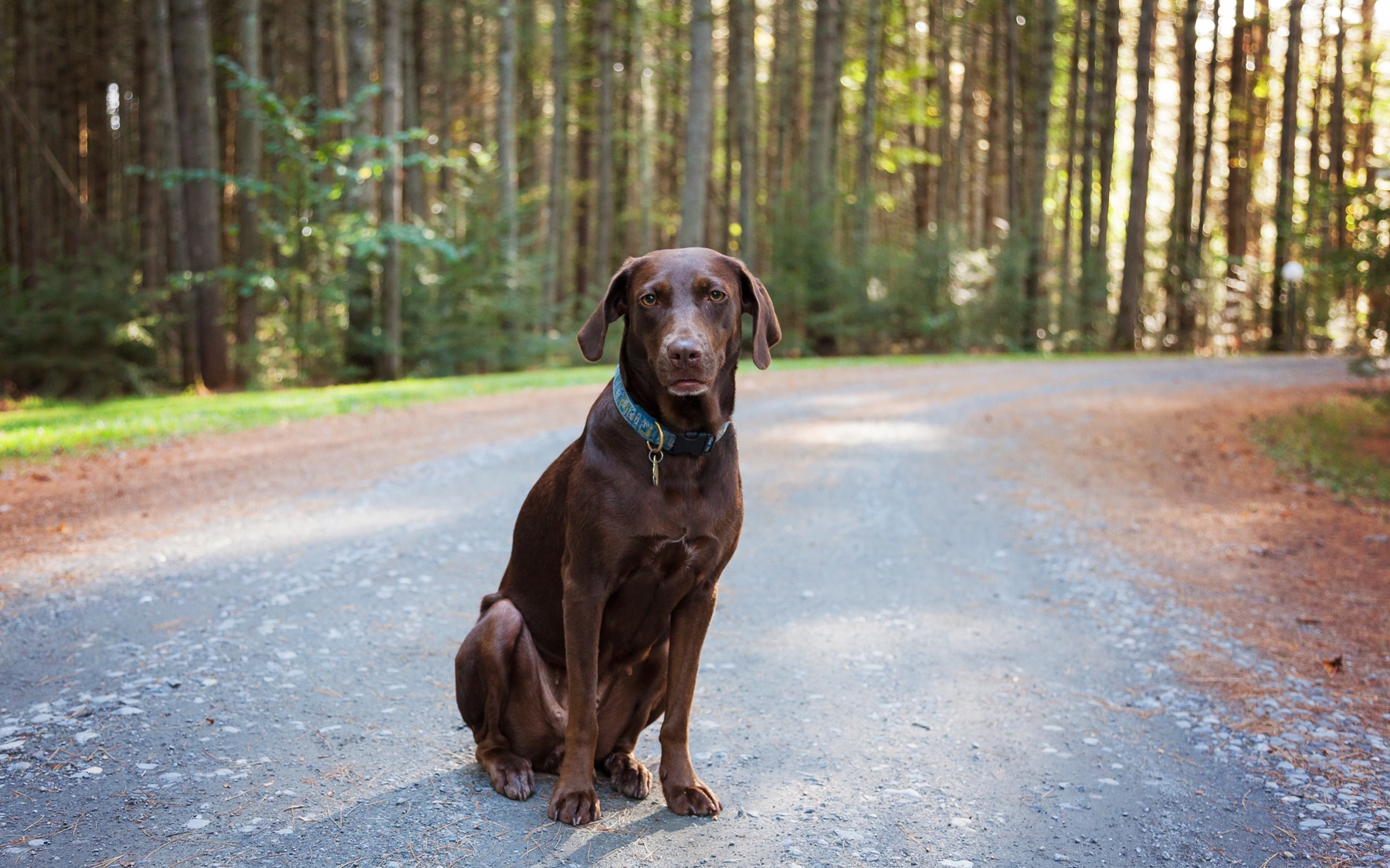 Junie joined TruckieLoo in April 2017. A South Carolina gal, Junie traveled to North Country Animal League in Morrisville Vermont in a truck with a number of other homeless dogs, including two of her own puppies. Brooke originally went to go meet the pups, but when she walked down the run of kennels and saw Junie, she knew she had found her new dog. While all of the other dogs barked and jumped on their kennel doors, Junie lay upside down on her back, smiling, and sporting the same ladybug collar that Truckie wore for many years. How's that for a sign?! Junie Balloonie Cartoonie is a chocolate beam of sunshine.